In her essay in the 1869 anthology Women’s Work and Women’s Culture, Jex-Blake demanded to know: “Who has the right to say that they [women] shall not be allowed to make their work scientific when they desire it, but shall be limited to merely the mechanical details and wearisome routine of nursing, while to men is reserved all intelligent knowledge of disease, and all study of the laws by which health may be preserved or restored.” She may have startled some with her words, but it was hard to argue with Jex-Blake’s results. The publicity she garnered translated into significant public support for women’s right to become doctors. 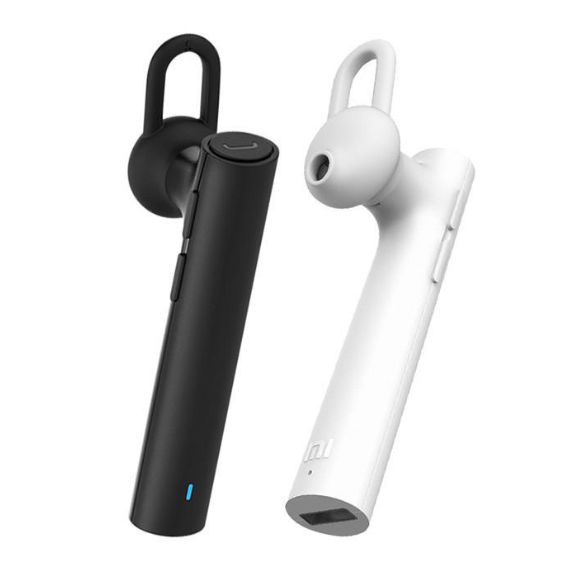 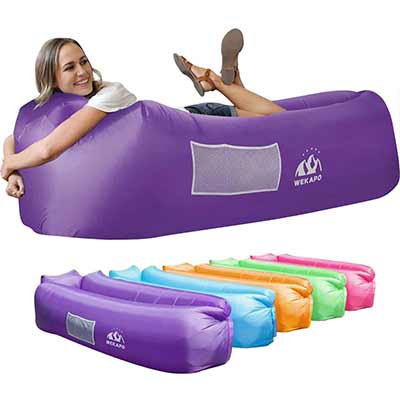 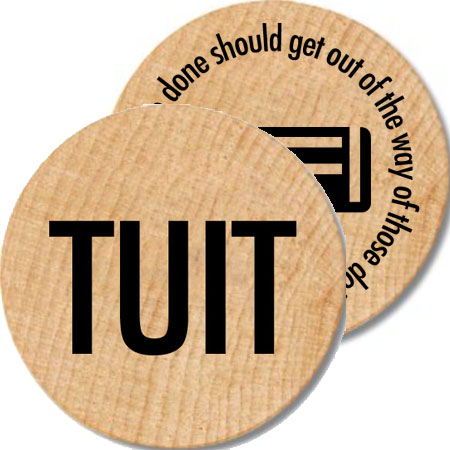 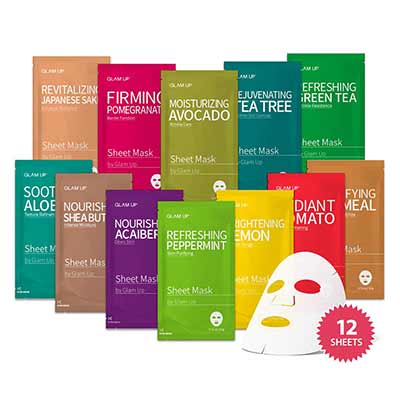 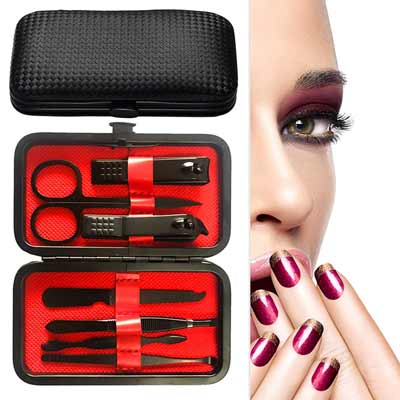 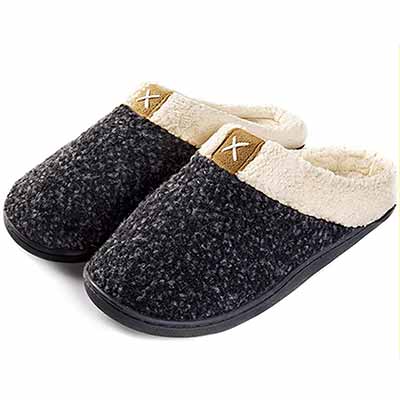 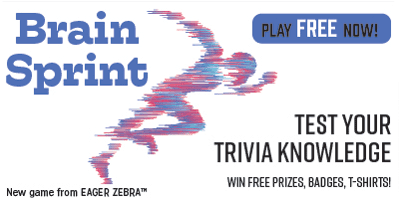